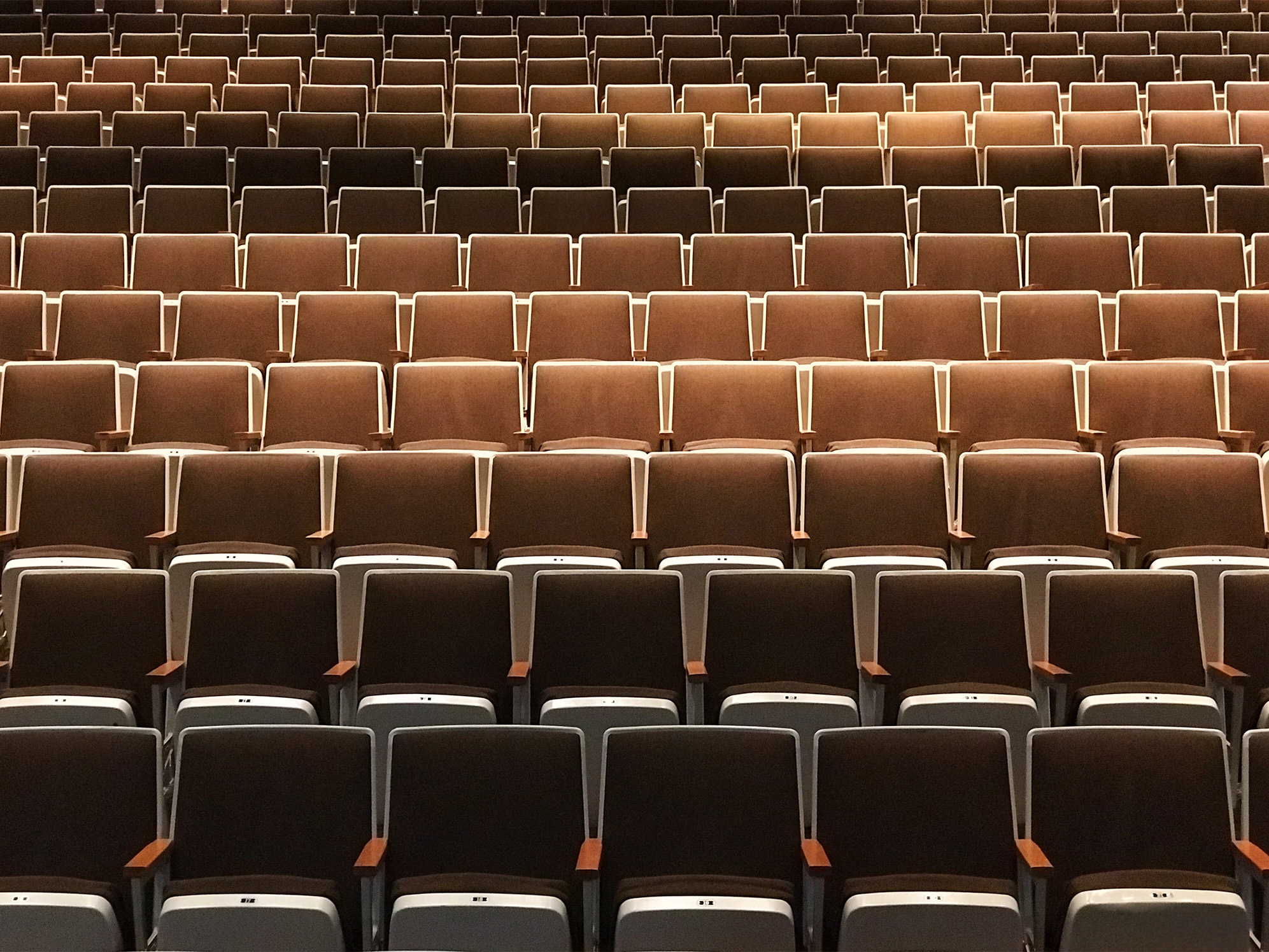 Pride comes before the fall

2. Be careful: Choosing the right date

The sales went miserable from the beginning and that only because the homework was not done properly. So there was no doubt that the demand was there and that visitors would travel almost everywhere. The past actually showed this! However, the ticket price was raised from 18€ to a sporty 40€ - very ambitious! Theoretically a logical step to establish the brand on the market. Perhaps just two steps too many.

2. Be careful: Choosing the right date

Who knows which major sporting event took place in 2012? That's right, the Campions League final in Munich - FC Bayern Munich against Chelsea Football Club. Also with all not soccer fans a final, which one lets miss only reluctantly. Even on the day - when it was definitely already clear that success will fail this time - no one lost optimism. "The guests will definitely come after the game!" to either celebrate the success or dance away the frustration. Then it went into overtime. From here on, no  pretty words or thoughts could keep hope alive. Understandable, right?

It couldn't get any better than this... or could it?

On the day of the mega-event, ProSiebenSat.1 Media SE was on hand with Alexander Just to capture the moment of success. So put all emotions aside and professionalism in front of the camera!

1,500 guests. 1,500 guests out of 10,000 planned were on site! The break-even point not reached for a long time, but broken hearts. At the beginning of the self-employment and at the end of the law study anyway already existence fears stood in the room. And then, after a short time, the two founders lost a whopping 100,000 € with one event.

So deep in the abyss, there was nothing left to do but to get creative and keep a cool head! The race to catch up began, money was borrowed and a happy ending was achieved! 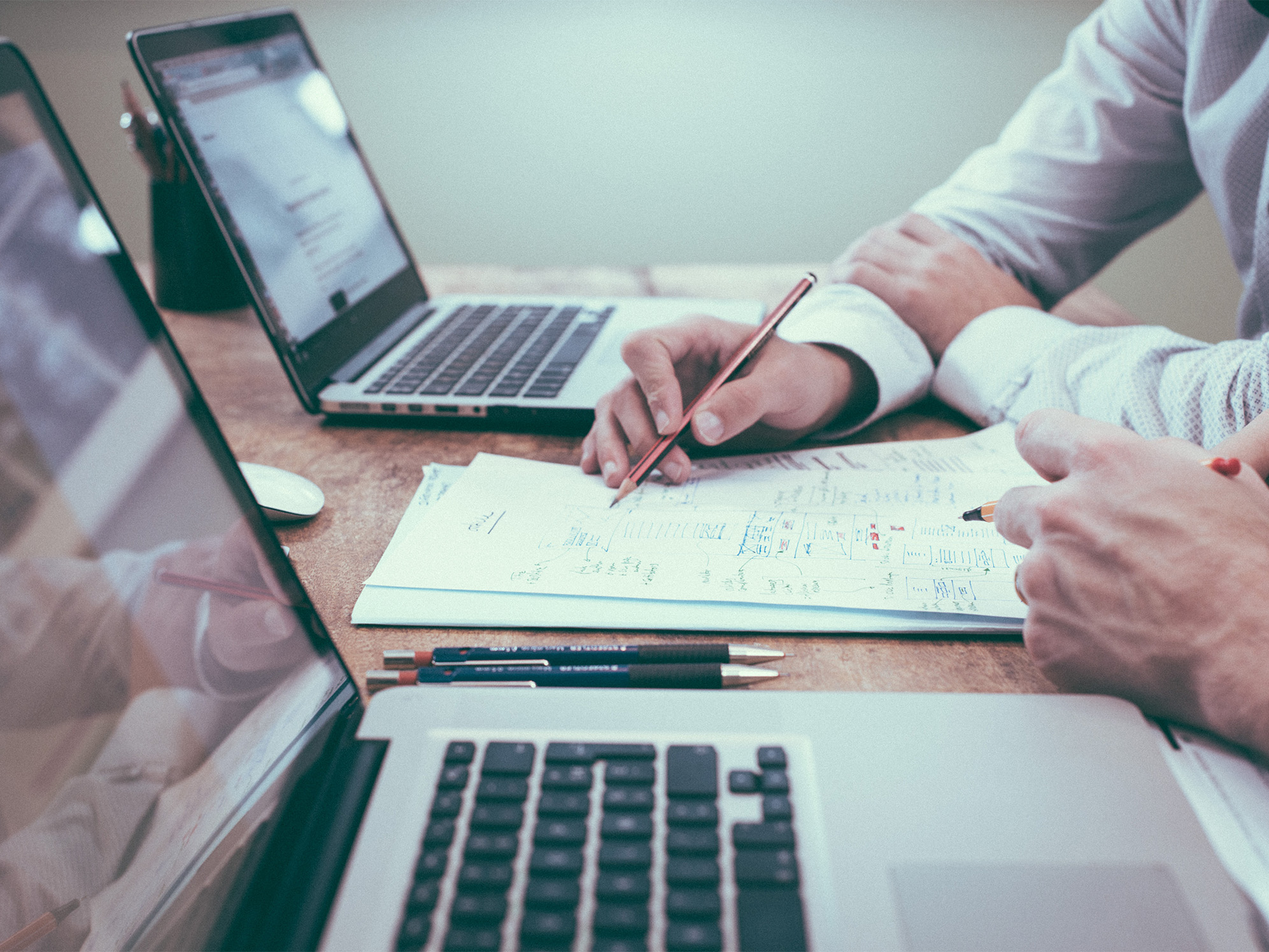 The 5 stairways to success in Performance Marketing

In the age of the digital age and the digital natives, the best way to spread a message is the Internet. Countless platforms and communication channels are just waiting to be fed with data - and there are more every day. The advantage for us marketers: We know where our scattering loss is happening and have tracking possibilities that could only be dreamed of in the past. We just have to make this advantage our advantage and that's where Perfornance Marketing comes in. With the next 5 tips and tricks we would like to give you our experience on the way and make your Perfornance Marketing a success!

This is some text inside of a div block.
all
all article